It’s been an unbelievable week on Kelly’s Christmas Canines. Our pal, Kelly Ford, over on NASH FM (94.7), has been featuring a different dog of ours each day on the radio. She’s also posted photos and videos. It’s been such an amazing experience for all the volunteers and the pups.

We are so thankful for Kelly’s love of dogs and for being so supportive of us. This has been the best present—EVAH! 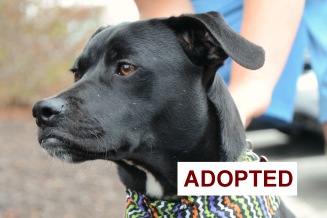 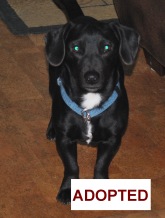 Trapper is looking for his forever family 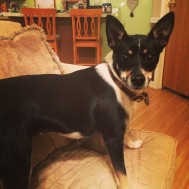 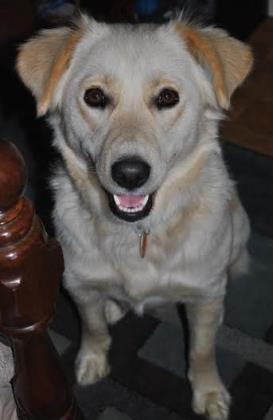 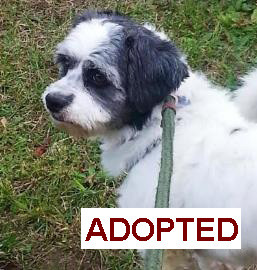 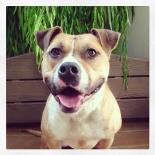 Yippeeeeeeeeeeeeeeee!!!!  We are so excited that Harry found his forever family! We know he’s going to love having a human big brother. 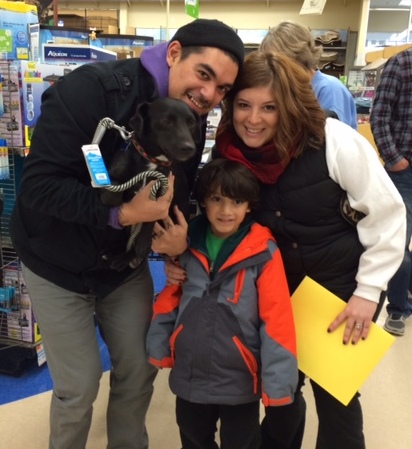